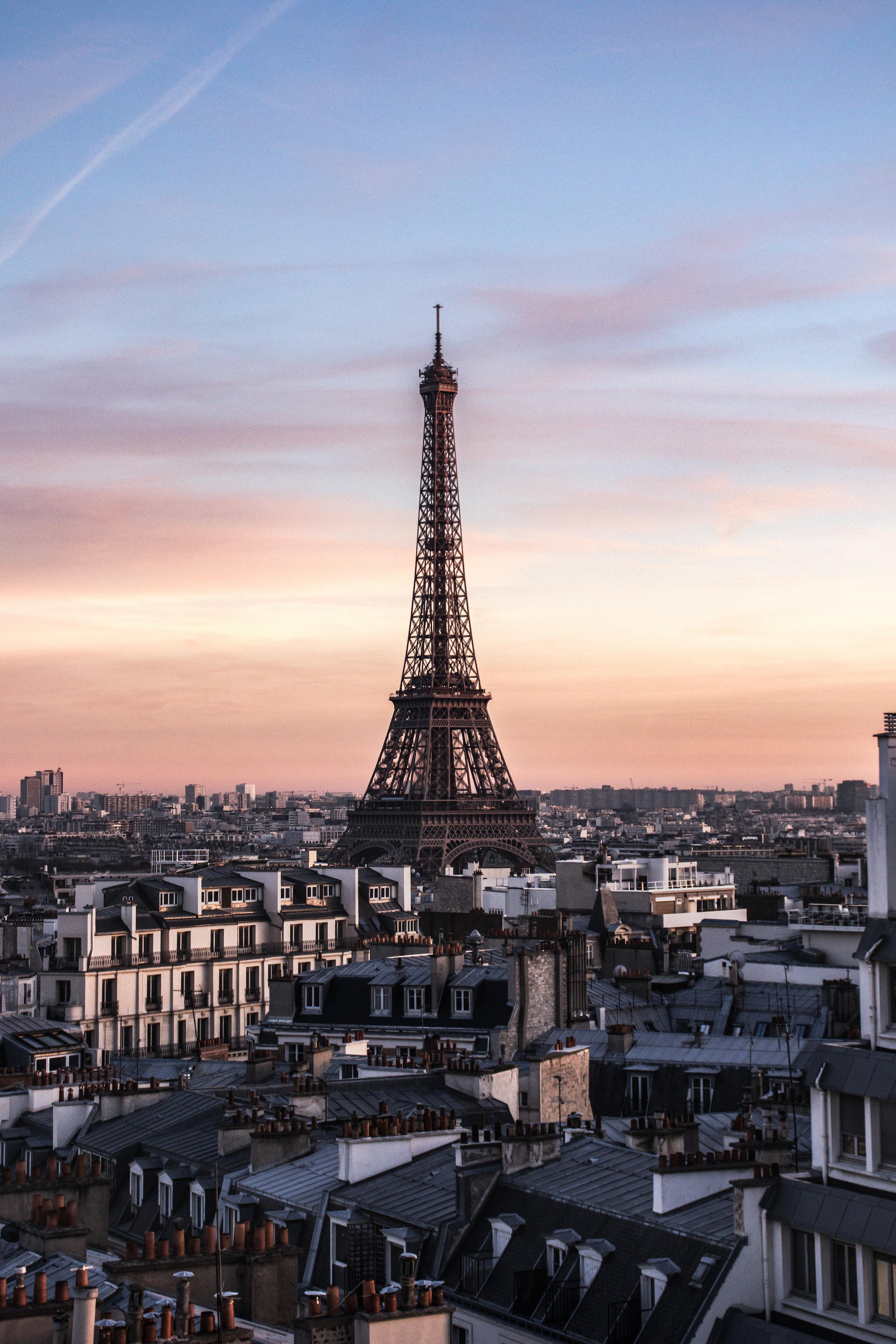 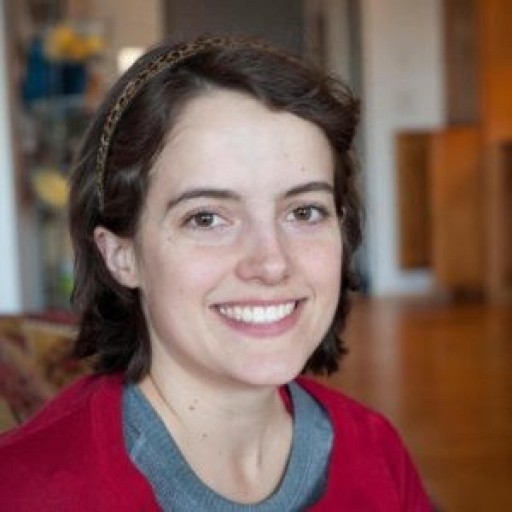 What is the difference between the pronouns, why? And, ah, in French, typically the pronoun, Y replaces indirect objects following the proposition a which means to in English. And it usually means there, for example, za, are you going to the movie tier? We, yes, I am going to the movie theater. What we need to is a pronoun to replace OEM. And that pronoun is E we GVA. Yes, I am going there. E can also replace, ah, with non person, Nu that are not locations. Whenever takes an indirect object. You can replace that indirect object with a pronoun. E for example, you're thinking about your family to eons your thinking about it. So the pronoun E replaced AFA, there are also many French expressions with E in them. This include, for example, IEA and Azi. IEA means there is, and Azi means let's go. These are fixed expressions, so you can take them at face value.

How about the pro oh, in the same way that a relative pronoun E replaces constructions with a, to give the meaning of there, the pronoun on replaces, one that use, do of, to give the meaning of some or any, therefore the pronoun on usually translates to some or any in English. For example, I have many friends Boku. I have many. So this here, uh, the program on replace Boku, another example, VU, CRO we for ants, we want four of them. It's important to note that the pro is distinct from proposition on which means in as on France Anan. And so in France, in Spain, in Germany, there are also many French expressions with, in them, such as the ones I'm gonna say now, Jamal, et cetera, you have any questions. French Tutor Octavian Teaching Y and En Pronouns 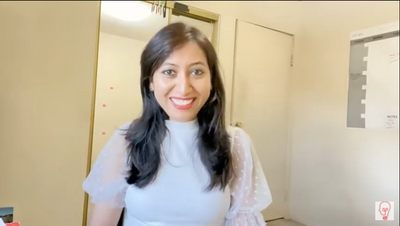 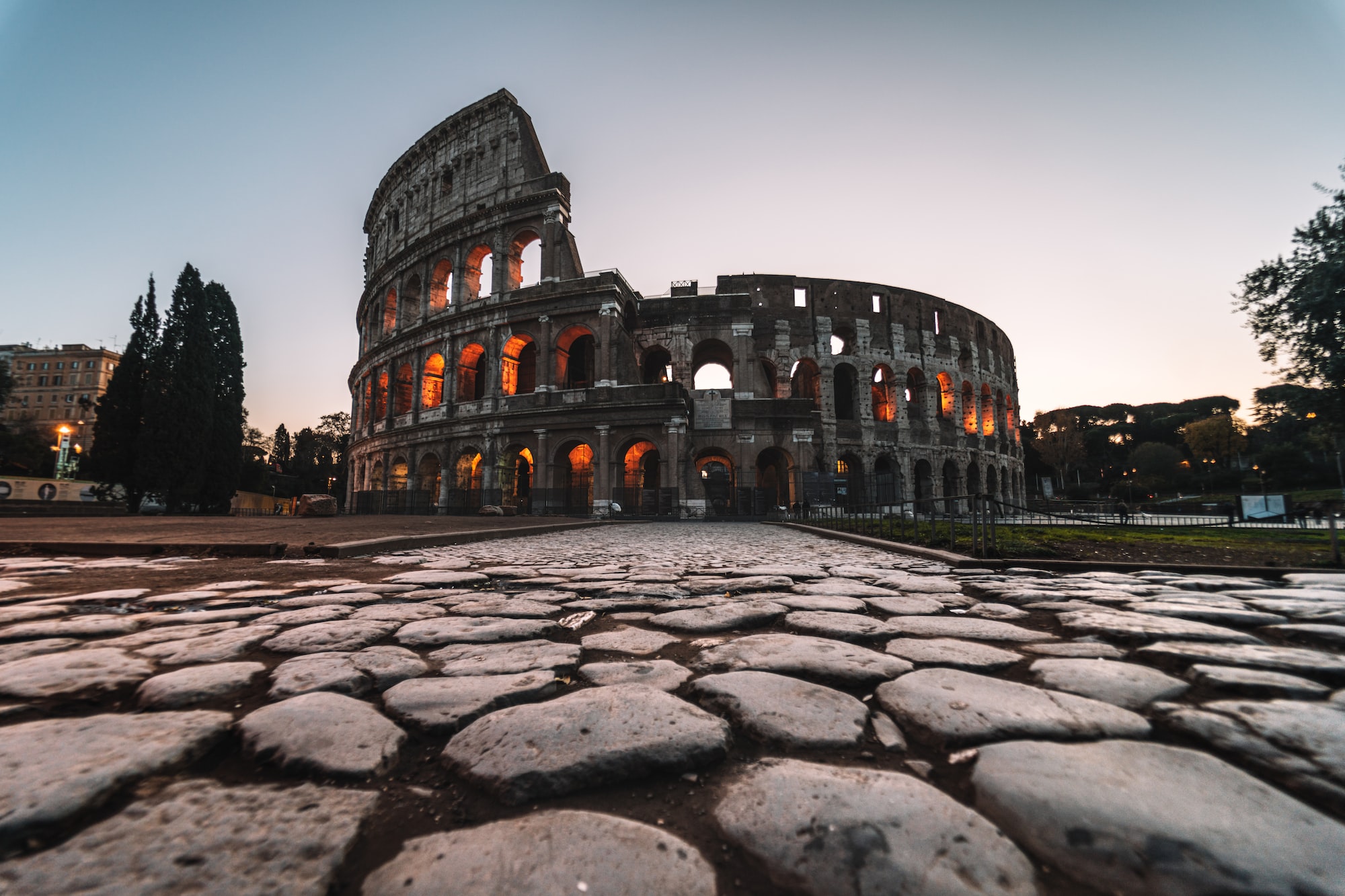 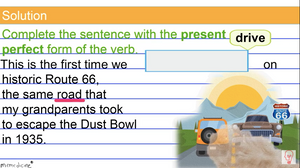 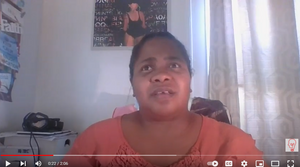 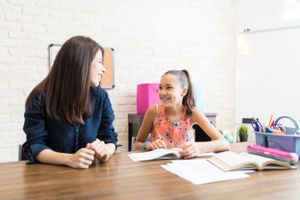