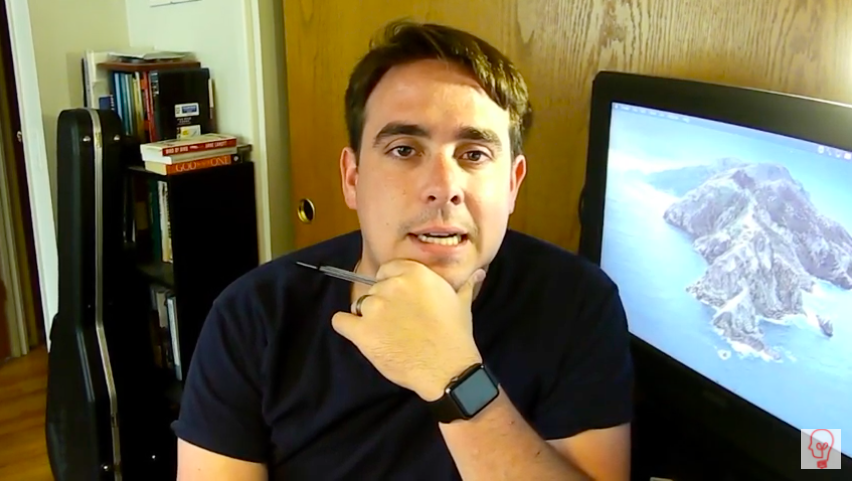 What is an indivisible good? In theory, an indivisible good is a good whose value is destroyed when it's divvied up. Right? So one example that's often brought up is the biblical story of Solomon and the baby, where two mothers come to Solomon, both claiming to be the child's mother, and ask Solomon in his wisdom to adjudicate the issue.

Solomon's response is to cut the baby in half, which obviously, upsets one of the mothers, who says I give up my rights to the child. She can go to the other woman and Solomon declares that this woman is indeed the mother because she sees that, cutting the baby in half would destroy its value. Right? One example of this idea of indivisible goods.

Now, in theory, indivisible goods could be the cause of the war because it's really hard to bargain over a good that can't be split up.

Scholars are debated whether indivisible goods actually exist, whether actually are goods for whom divvying up the good or dividing, it is actually impossible. If there is a room where these exist, it is often in religious issues and religious territories. The example of Jerusalem comes to mind specifically the area of the Temple Mount, where, for the different religious group's use of that place by another religious group, even if it's on an alternating schedule, even if it's shared or divided in some way, would tarnish or decrease or, in some cases destroy the value of that region for the other religious group.

So that sharing while logistically or practically possible,  takes away the religious value of the site. So religious goods are often those that are held up as, potential invisible goods, right. You can also think though of other territories claimed by two nations as historically theirs, as, as connected to their homelands, where they desire that only their people reside.

And in that case, the good can also be invisible because sharing it's, would solely or tarnish or pollute the land, and make it difficult, destroy the value. So this is the issue of invisible goods, still up for debate to what extent the theory is actually helpful in international relations.

But there are several examples where for all the effort to compromise, it is just like cutting up a baby and the true mother will reject the plan and, and re refuse to allow the issue to be divided that way. Thanks. 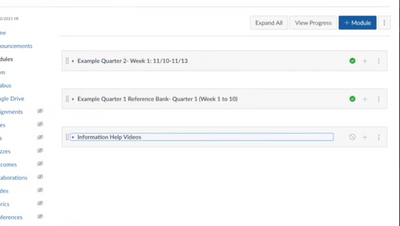