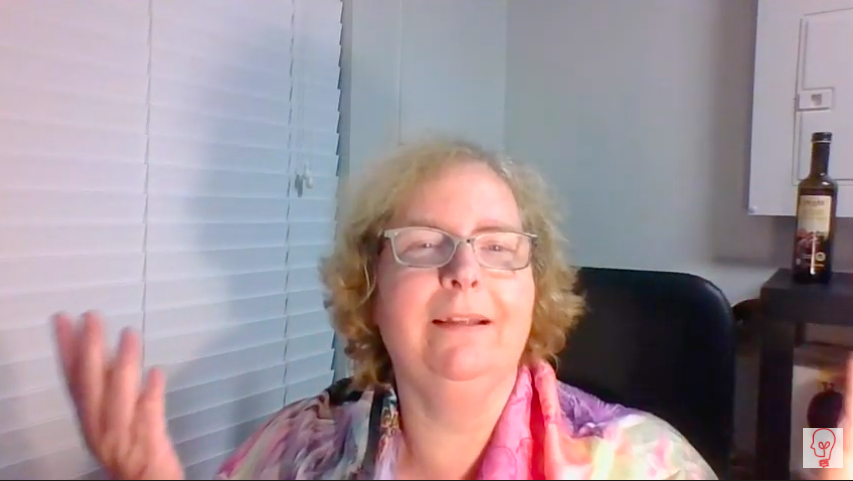 So what you wanna do is try to use as many senses as possible. For example, if you're reading something and you have the time, if you read it out loud, you remember it better cause you're reading it, you're speaking it, and you're listening to it at the same time. If at that time you use, let's say for example, you have something that's you mix like oranges and you take orange skins and let's say cinnamon sticks, and you boil it on your kitchen stove, and while it's smelling that smell and it smells just like Christmas, it's really great. It will actually act help to activate your mind in order for you to be able to remember the information even more. So, the more creative you are about the way that you study, the more you are going to be able to learn and retain the information for a longer period of time.

So another example would be like if you're learning a secondary language. I was teaching English as second language in Stan and in Turkey, but then I ended up having to learn Turkish because I lived there. So it was really important to learn the language.  The cool thing for me was made me a better teacher because the struggles that I had about learning a second language, which Turkish is not an easy language to learn, and I am fluent , the more that I struggled, the more I understood what my students were going through as they struggled. And it made it easier for me to be able to take the techniques I used with my students to be able to incorporate it into my own learning for Turkish.

And you can use a lot of things to be able to help you to learn better. One is listening to tapes at night. As you sleep in that second language, if you're learning a second language, if it's let's say math formulas, you can put the math formulas into a memo on your phone and then you can listen to it at night. Just plug it in and make it charge. But you can also listen to that memo at night teaching you the formula if you need to know for your exams. And then when you go in there, you're gonna be ready to ace it. You can do that with vocabulary, You can do it. And a lot of your tests have to do with vocabulary as well. So you can learn more vocabulary, you can learn more things. Even sometimes like stories, little stories will help you.

Narcissist was someone who fell in love with his image that he saw in a pond. When he saw his image, he fell in love. And then when he fell in love, he wouldn't leave because every time he touched the image, it would wave and that person would disappear. They say according to this, and of course it's a myth that Narcis has ended up dying by that and there grew a flower, which is also called narcissist. Now. Narcissism means someone who's in love with themselves, somebody that's always prepping in the mirror and stuff like that. Always taking the look, what's going on? Oh, look at me, look so good. That kind of thing. So that's another way to be able to learn. If you learn your vocabulary with stories, it's great. If you learn your vocabulary, incorporate the new vocabulary into your writing, you're gonna be able to remember it more. So all of that, there's so many tricks. I can't go into them all. I tried, but it could end upload the video. So I'm gonna stop right here. You have a great one. I hope to meet you one day soon, and I look forward to working with you. Bye. 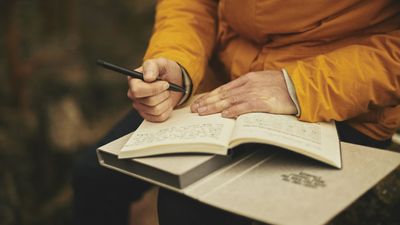 What is a Run-on Sentence & How Do I Fix It? 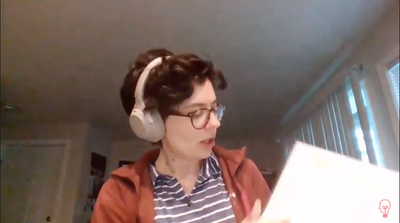